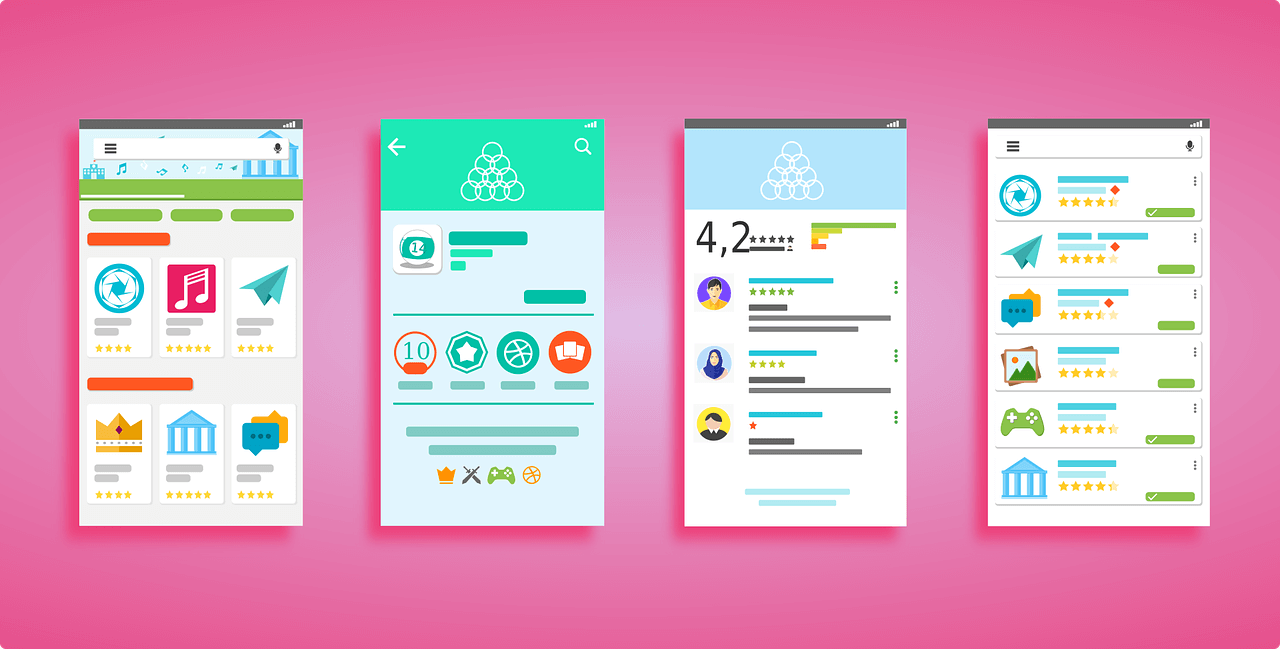 Interested in learning an android programming language? Here are few things you should know first.

More than 3,000+ Android Apps are published every day on Google Play store and the best thing about these apps are that they aren’t only developed by professionals but are also made by some armatures who are school kids, college students or some retired old man.

Its not only Android smartphones that have reached almost every hand on this planet but also it’s development that has become dream of almost every Android geek to have their app on the Play Store.

But however before you begin your journey with Android, its important to have some basic knowledge about Programming.

To help you get started with your Android App Development here is a list of best programming language for Mobile Apps Development:

Released back in 1995 by Sun Microsystems, Java is a key component in Android OS. The Android SDK uses the Java language as the basis for Android applications.

It’s fairly easy to use Java programming language especially in Android Studio IDE (App in which you can code and develop Android Apps) to develop apps for Android.

You can first start with learning the basics of Java language from here and begin with creating simple apps with Android Studio.

It can easily run on a Java Virtual Machine and Android Studio 3.0 and later can be used to develop Android apps.

If you are already a Java developer then learning Kotlin will be a cake walk for you but for beginners, it will be a little rough journey. You can start to learn about Kotlin basics from here.

You can use Xamarin (owned by Microsoft) to program in C# and develop Android as well as iOS, Windows and Web Apps. You can start to learn C# from here.

AngularJS is a JavaScript-based open-source front-end web application framework mainly maintained by Google and by a community of individuals and corporations to address many of the challenges encountered in developing single-page applications.

Using AngularJS and Ionic Framework you can develop not only Android but also iOS as well as Web Apps. You can start to learn AnjularJS from here today.

Apps like Alibaba, Google Adwords, etc, are built using Flutter. You can learn more about Flutter from the link here.

To install FLutter on to your system, see here.

You can use Apache Cordova to program in HTML and CSS and develop Android as well as iOS, Windows and Web Apps. You can start to learn HTML and CSS from here and here.

You can start your journey by exploring some Top 30 open source android Projects from the here.

This site uses Akismet to reduce spam. Learn how your comment data is processed.